Skip to content
continued… Over the past six years, Ms. Farrar has performed roles such as, Monica in The Medium, Carmen Ghia in The Stoned Guests, Despina in Cosi fan Tutte, Gretel in Hansel und Gretel and The Spirit of Mercury in Dido and Aeneas.  She has tackled many roles in opera scenes such as, Pamina in Die Zauberflöte, Sophie in Der Rosenkavalier, Madame Herz in Der Schauspieldirektor, Frasquita in Carmen, Susanna in Le Nozze di Figaro and Sandman in Hansel und Gretel. In addition to solo roles, she has been a valued chorus member of many A.J. Fletcher Opera Institute productions.  Most recently, she performed the role of Naiad in Strauss’ Ariadne auf Naxos and as a soprano soloist for UNCSA Cantata Singers’ performance of Respighi’s Laud to the Nativity at Home Moravian Church under the direction of Dr. Nate Zullinger.  Future performances include the role of Silber and Belinda in Tidewater Opera Institute’s production of The Impressario and Dido and Aeneas in Norfolk, VA in August of 2017. Ms. Farrar has studied with Shelly Milam-Ratliff at GSA and Wendy Waller in the Istia-Vox Studio di Bel Canto young artist program in Weimar, Germany.  She has been directed and conducted by Alan Fischer, Steve LaCosse, Jamie Albritten, David Effron and Aurelien Eulert. 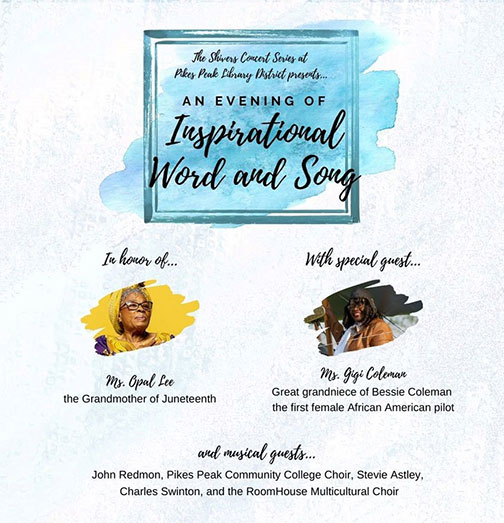 Enjoy refreshments and meet the artists after the concert.

Returning on Sun., July 31, after a two-year absence

This year’s concert is being offered at no charge. Seating is limited, however, RSVPs are still required.